Near the end of his life, St. Francis of Assisi would say to his fellow friars,

"Let us begin again, brothers, for up until now, we have done little or nothing."

In a world filled with death, unbelief, and corruption, Christ called Francis to "Rebuild My Church." Francis answered that call, giving everything to help Jesus renew the Church in his day. Francis understood, however, that the work of rebuilding was never done. The brokenness of the world always demanded more - more work, more fidelity, more prayer. At Franciscan University, we understand that, too. By God's grace, we've accomplished more than many imagined possible. But when we look at the world around us - at the confusion, anger, and brokenness - we see so much more work that need doing. And we believe God is calling us to do this work.

A Culture in Crisis

Today, the Church and faithful Catholics are under attack. So, too, is everything we believe: the existence of a loving God; the reality of sin; the sacredness of life; the nature of marriage; the goodness of family; the right to proclaim our faith; and the truth that God created us male and female.

Basic building blocks of our culture are crumbling before our very eyes, with truths once universally accepted now mocked and men and women of faith marginalized.

The young experience this attack most profoundly. So many don't know who they are or who God created them to be. So many lack sure foundation of faith. Not surprisingly, 75 percent of young people stop going to church during their college years. The vast majority never return.

Decades ago, St. John Paul II predicted this problem and called for a "new generation of builders."

He continued, "Moved not by fear or violence but by the urgency of genuine love, they must learn to build, brick by brick, the city of God within the city of man."

At Franciscan University, we believe God has tasked us with raising up this new generation of builders who can construct a civilization of love, working within the culture to change the culture.

To carry out this mission more effectively, Franciscan University is seeking funds to support our: 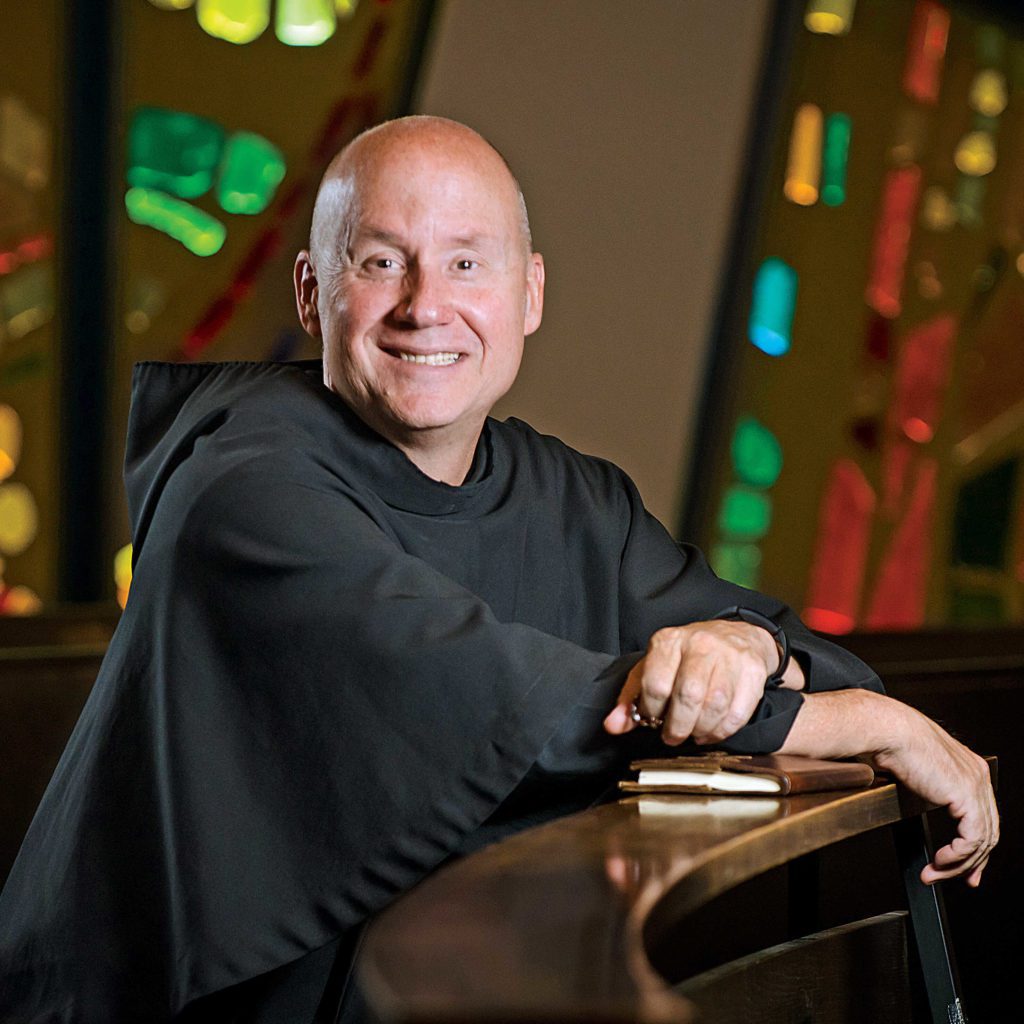 Letter From The President

At Franciscan University, we believe God has tasked us with raising up a new generation of builders who can construct a civilization of love, working with the culture to change the culture. Our Planning and Implementation Committee is dedicated to the Mission of Franciscan University and the goals of the Capital Campaign a reality for the good of the University, our community, the Church, and the world. 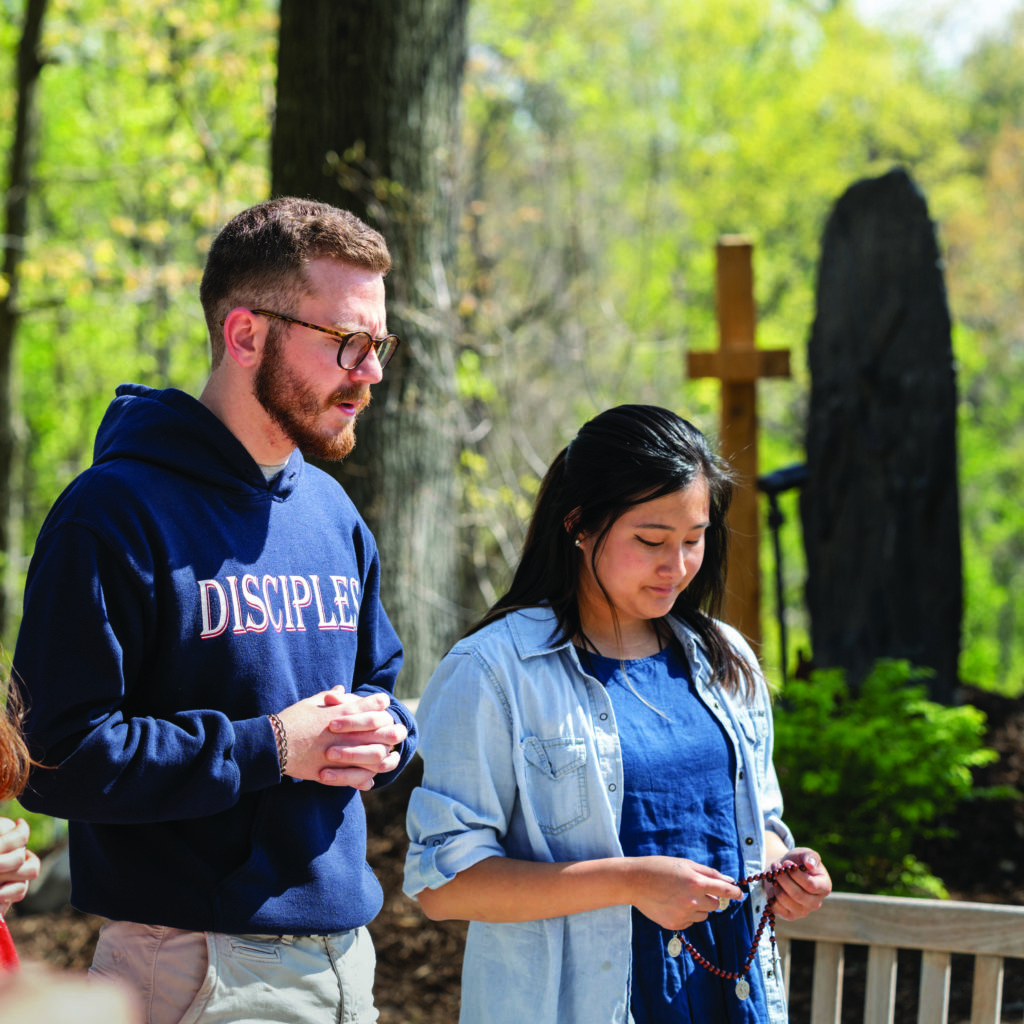 "This great, Catholic university, where the Spirit of the Lord is so palpably alive... This is a place where magnanimous people are formed and shaped and educated - 'great-souled' people."

The Most Reverend Robert Barron

Auxiliary Bishop of the Archdiocese of Los Angeles

"When I look at what is happening right now on this campus, I see God laying a foundation for revival in our Church and in our world like none we have ever seen. I also see him inviting Franciscan University to be at the center of that revival, to form the disciples who will help lead both Church and culture back to him." 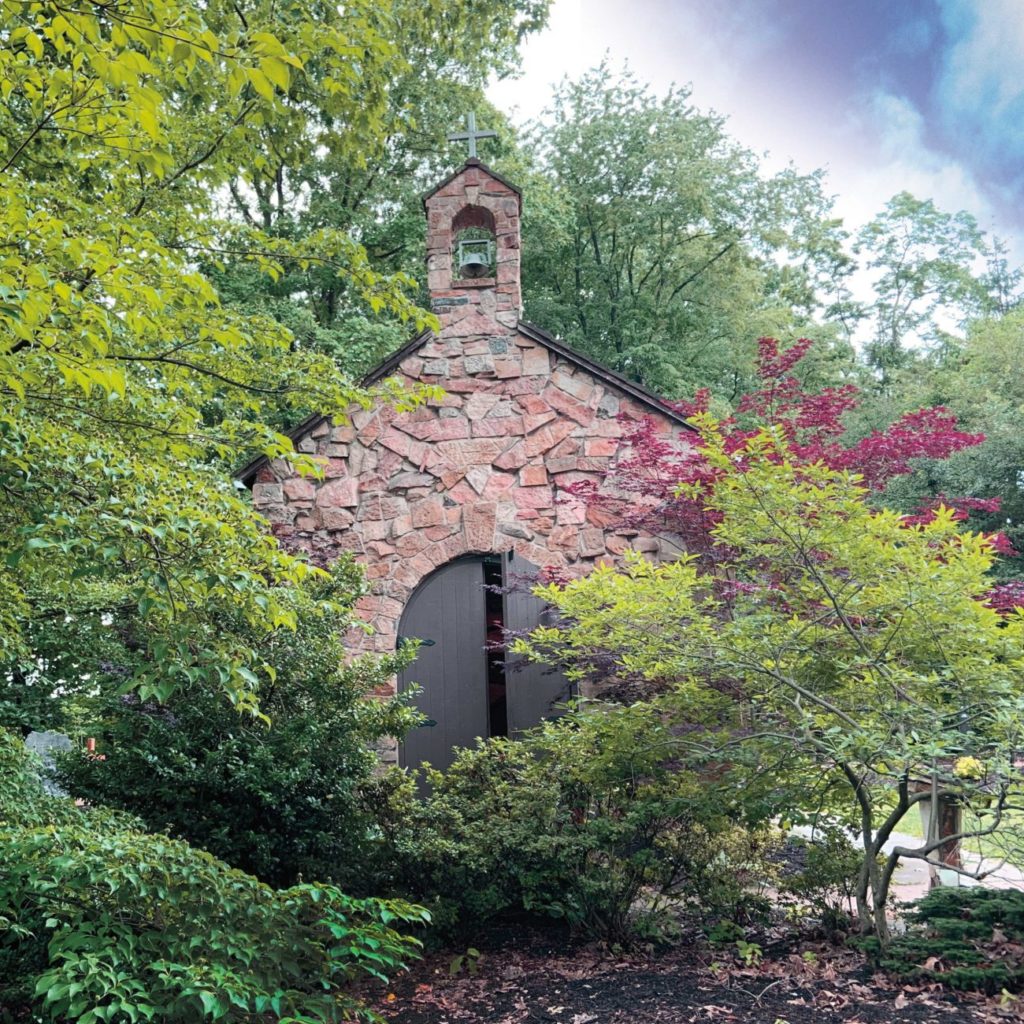 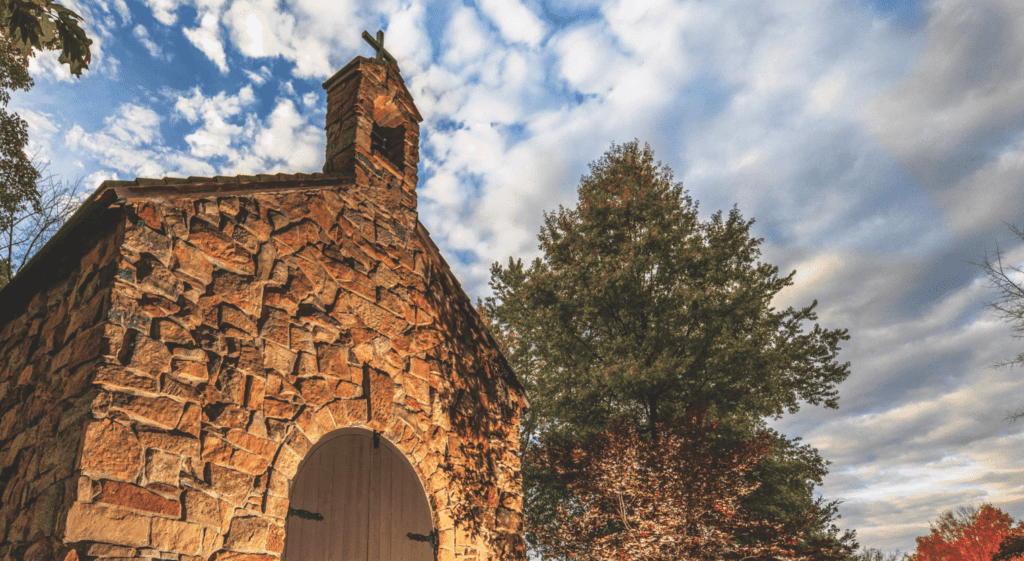 "Unless the Lord builds the house, they labor in vain who build."
Psalm 127:1